Why is Amazon so Good at Deductions and Chargebacks?

For suppliers, manufacturers, and distributors, working Amazon deductions and chargebacks creates departmental pressure, is tedious and time consuming, and does not seem to be worth the human capital. The reasons are simple:

Amazon is, simply put, a machine. Amazon uses robots and systems to maximum effect and no amount of human capital, whether it be departmental or outsourced labor, onshore or offshore, can counter Amazon speed.

Time to File Claims and Your Cash

Due to sheer volume, most accounting departments fall behind. For example, on the last day of the month, the clerks are just beginning to dispute claims received the last day of the prior month. Even in an extremely efficient organization, deductions received in one quarter are processed in the next quarter and invalid deductions or claims are sent back to the customer the following quarter. That’s easily two quarters after a deduction is initially received from Amazon.

Our research dictates the following four components are essential in processing chargebacks automatically:

Learn how the above approach brought a book distributor's Amazon chargebacks to zero, and freed their accounting department to work on real company problems, rather than just pushing paper between their system and Amazon! Download our Case Study PDF. 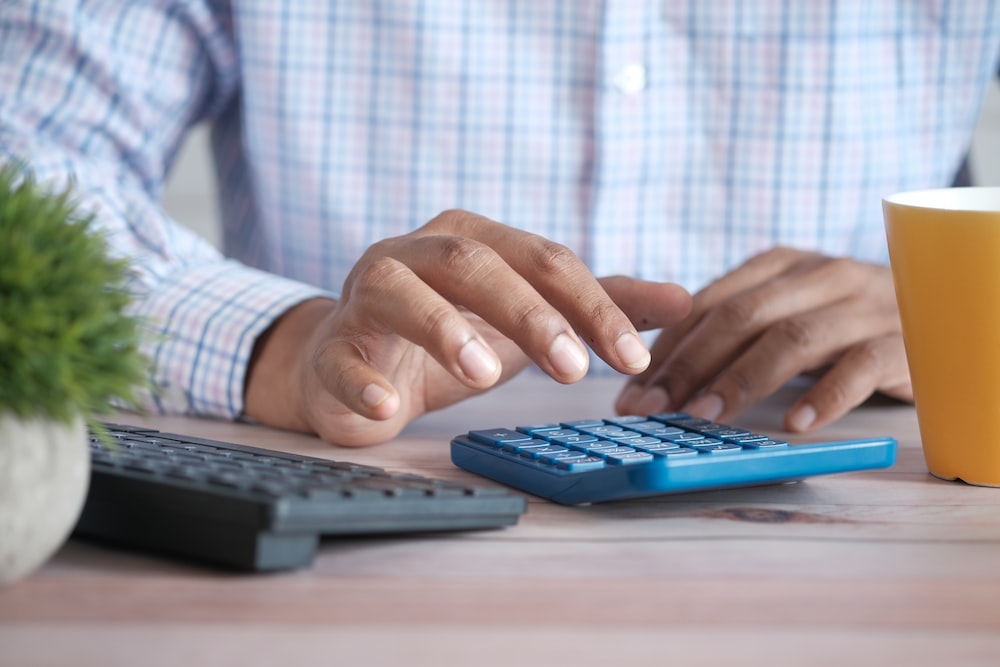 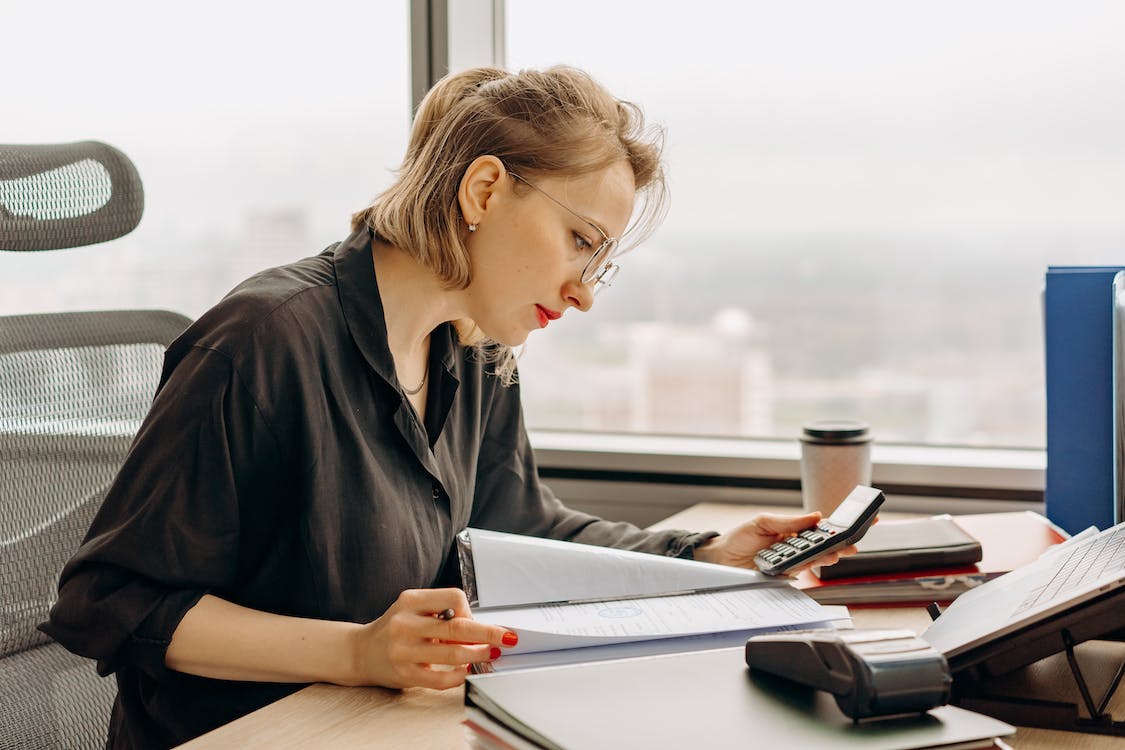 Assessing the True Costs of Retailer Chargebacks and Deductions