Catching Up on Retailer Deduction Backlog with Automation 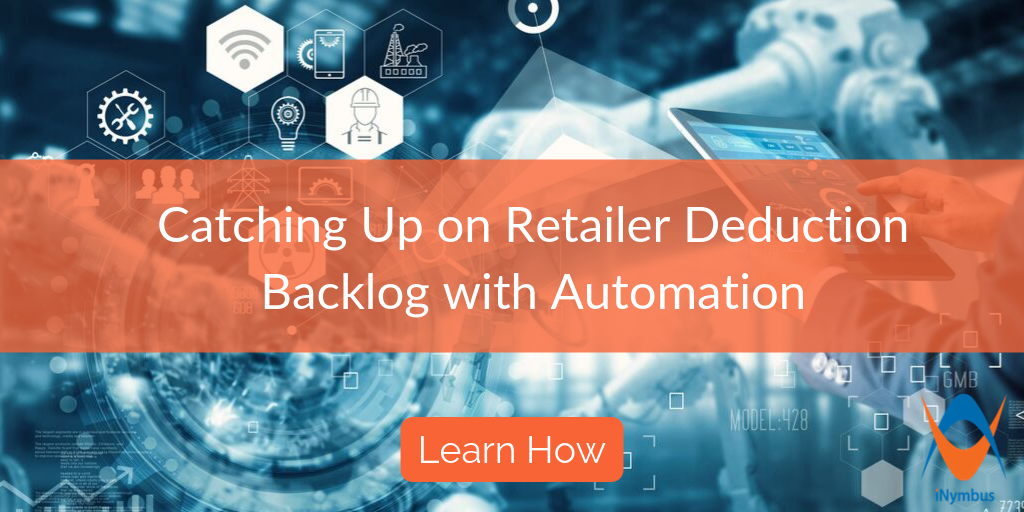 If your company sells goods to large box stores, department stores, drug stores, or online mass merchants, you know a thing or two about deduction issues. It's a growing problem with powerful retailers charging their suppliers and distributors for several perceived violations.

ASN inaccuracies, barcode issues, packing material faults, shortages and returns, are just a handful of terms and conditions retailers have come up with and labeled "vendor compliance." Being considered noncompliant in any way, will most commonly result in a chargeback. The charge will be applied against the supplier's account, despite whose fault the violation is, or if it is even valid. It's then up to the supplier to investigate and fight the deduction or chargeback in efforts to recover the lost funds.

With so many ways for suppliers to violate a retailer's requirements, deductions can add up quickly in volume, and resolving them usually requires several time-consuming and tedious steps. Additionally, the labor required to validate or dispute chargebacks and deductions costs the supplier money.

At iNymbus, when we onboard a new customer, they are typically dealing with their existing deduction problem in one of two ways:

Or often, it's a combination of the two. For example, deductions may only be deemed worth the trouble of investigating for potentially disputing, if they are over a certain monetary threshold. Anything that falls under that designated amount would be ignored and considered a loss. Not the best strategy if you want to avoid leaving money on the table as a result of invalid chargeback and deduction claims.

Getting Current on Deduction Processing

iNymbus can eliminate the retailer chargeback and shipping claims backlog problem. Not only does our robotic process automation work fast, but our robots actually can go back in time. They can dispute every outstanding claim and eliminate the deduction backlog, as far back as deduction claims may exist. Imagine the relief of being caught up for those always feeling buried by deduction processing. In addition, how much money can be recovered when regardless of size every existing deduction claim is disputed. This technology is accessible to every retail supplier or distributor.

Recently a distributor came to us nearly immobilized by Walmart deductions. Our robots were able to get through their backlog and catch them up in a matter of just weeks. Now current on their deduction processing, they continue to dispute up to 1,500 deductions per month, all automatically. Read more about how we did it in the case study below! 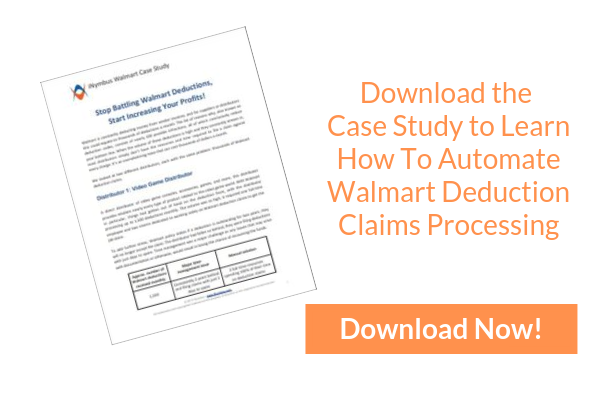 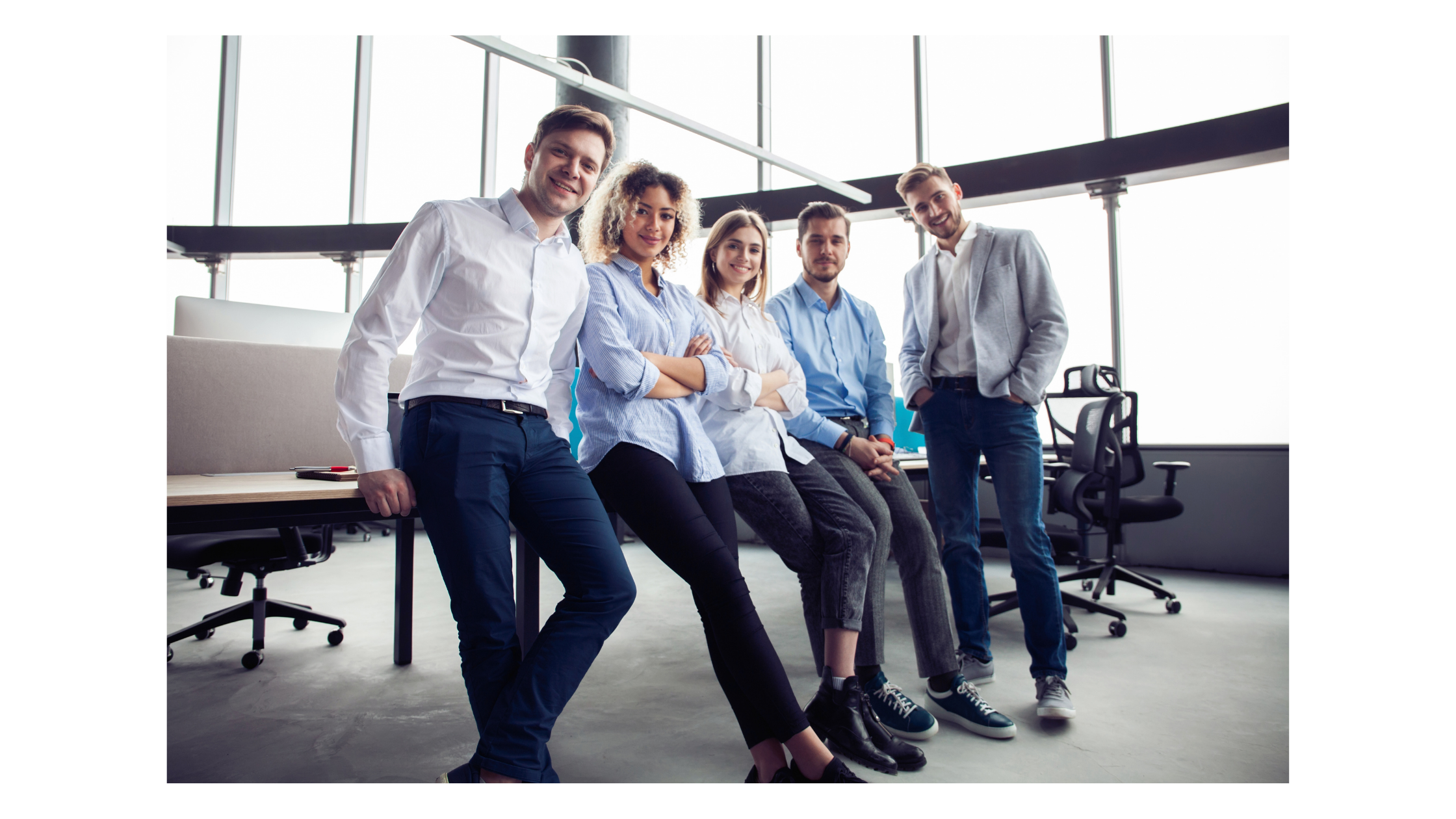